Grandfather is now a problematic word 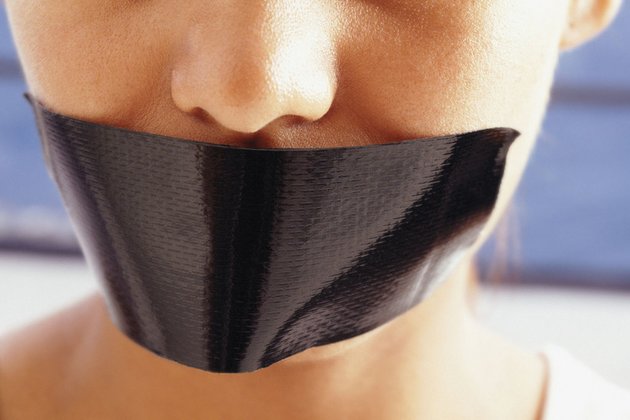 Language has become the main terrain on which the culture wars sweeping the Western world are played out.

Arguably, just about every word and phrase can become an unexpected target of linguistic policing. Who would have imagined that it would no longer be acceptable to use words like "grandfather," "spirit animal," "brown bags," "cakewalk," "jerry-rigged," "Sherpa," "mantra," "totem pole," or "housekeeping"? These are just some of the entries on a long list of problematic words and phrases contained in the Inclusive Language Guide published by the University of Washington.

Any sensible person reading this guide will be struck by its surreal tone. The reader learns that it is imperative to stop using phrases like "raining cats and dogs." The authors of the guide are obsessively driven in their attempt to justify why reasonable and hitherto uncontroversial words must no longer be used. For example, it justifies the need to abolish the word "housekeeping" on the grounds that "in reference to office work, this language can feel gendered."

If indeed the numerous suggestions of the Inclusive Language Guide were to be adopted, people would end up speaking a very different language - one that decries the making of distinctions between smart and ordinary individuals or men and women. That is why it communicates an intense level of hostility towards using the term "first-class." It notes that this implies "that this particular value is the best quality or in the highest grade, and thus others under this group are second-class or lower-class."

A drab, mediocre sensibility of refusing to make distinctions elevates inclusiveness into an end-in-itself.

The ambition of linguistic imperialism is the principal driver of the guide. Linguistic imperialism, which is the project of imposing a new language and outlook on people - originated in the 1970s. Initially, it was promoted by feminists who argued that language privileged masculinity and created a reality where women would be assigned the role of second-class citizens. The feminist-inspired language reform movement aimed to create what was described as a "gender-fair language."

What began as an attempt to feminise language gradually acquired an increasingly coercive and censorious tone. The culture of censorship that eventually emerged out of the language reform movement is very different to previous attempts to police language. Historically, censorship aimed to defend and reinforce the status quo. The new wave of censorship - which first engulfed universities and then other institutions - sought to overturn it and promote social and political change.

In effect, language became the main medium for altering the world and changing people's reality. This approach is stridently advocated by supporters of 'transgender language reform'. As one trans activist explained:

"Because one of the most important ways cissexism is constructed is through language, the identification and dismantling of cissexist language is a central part of trans activism and part of the work that cisgender allies are expected to perform."

From this person's perspective, dismantling language is the foundation for the institutionalisation of a gender-neutral culture.

The remarkable ascendancy of trans language within the main institutions of society illustrates that the verbal purification of the English language has become a normal fact of life.

In recent years, linguistic imperialism has acquired an unrestrained ambition to the point that it is experienced as a corrosive imposition even on people who it claims to help.

New York-based writer and musician Angel Eduardo has characterised the invention of the term "Latinx" to describe Hispanic people as a form of lexical imperialism. He drew attention to a poll that found only 2% of Hispanics use this term to describe themselves and that 40% found it offensive.

There are, of course, millions of people who are hostile to the project of linguistic imperialism. They sometimes rant and joke about the numerous recently invented pronouns and words. But linguistic imperialism is not a joke. It has already had a significant impact on academic institutions. In and out of seminar discussions, I have noticed that many students self-censor. The policing of language inhibits the open exploration of ideas and actually ends up influencing how people believe they should think and behave.

Big Tech has wholeheartedly embraced linguistic imperialism. Just recently, Microsoft Word has announced that it will add an 'inclusive language checker' to its programme. In effect, this tool aims to ensure that even in your private communication you keep in line with the dogma of inclusion. Always hovering in the background, the language checker aims to ensure that you can never revert back to the traditional language of common sense. 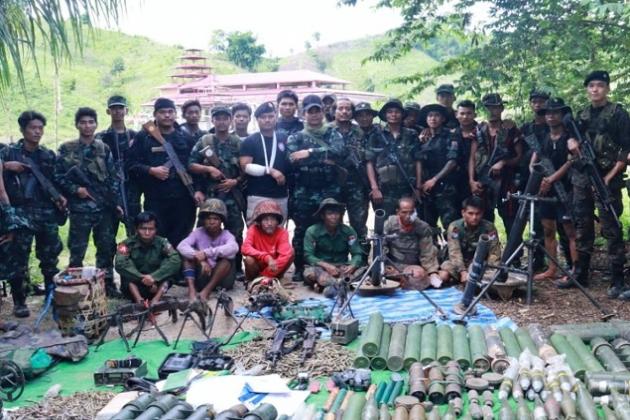 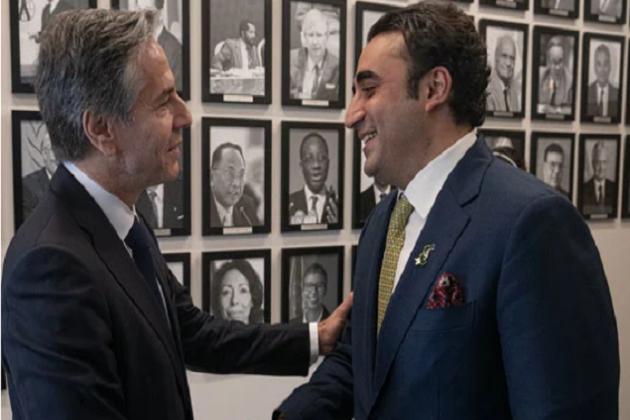 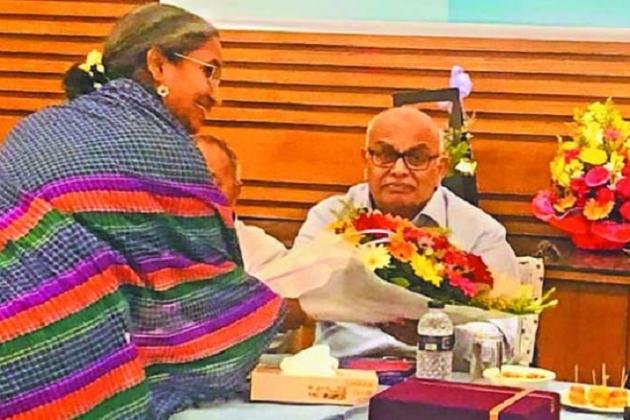