In northern Jawzjan province, 19 militants were killed and 15 wounded after warplanes targeted militants' hideouts in Murghab and Hassan Tabbin villages on the outskirts of provincial capital Shiberghan, the ministry said in a statement.

Fourteen Taliban, including two non-Afghan militants, lost their lives and two others wounded when the air force struck their position on the outskirts of Lashkar Gah, capital of southern Helmand province, according to the statement.

Three militants' vehicles, six motorcycles, two bunkers and a big amount of their weapons and ammunition were also destroyed, the statement read.

While the U.S. and NATO troops have been leaving the Asian country, violence in the country is on the rise. To contain the situation, Afghan government security forces continue to press the militants. 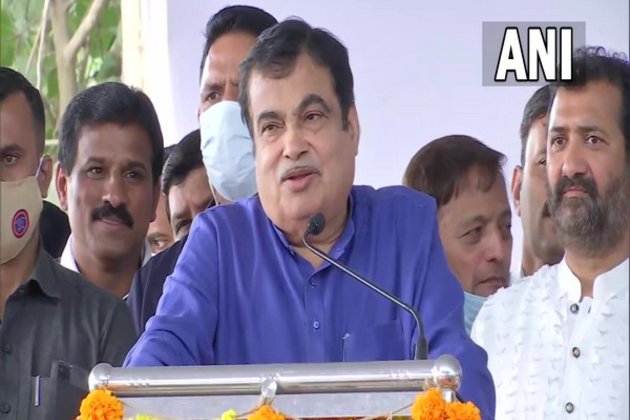