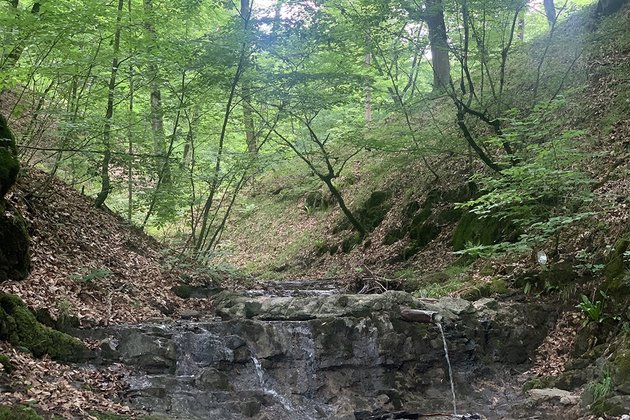 Following defeat in last year's war, authorities in Nagorno-Karabakh are trying to prop up their economy by boosting tourism.

Before 2020, foreign tourism to the territory had been growing rapidly. In 2019, the region hosted nearly 42,000 foreign visitors, 46 percent more than in the previous year. Most of those were from Russia, the United States, and France, homes to large Armenian diaspora communities.

Since then, though, the numbers have dropped precipitously, first as a result of the COVID-19 pandemic and then because of the war with Azerbaijan from late September until early November.

In 2020, Karabakh saw just 2,444 visits, a year-to-year drop of 94 percent. In the first half of 2021, 1,447 foreign tourists visited, a further 30 percent decrease from the same period in 2020. Of the visitors in 2021, the large majority have been Russians, said Gevorg Arakelyan, the head of the tourism department of Nagorno-Karabakh's de facto ministry of economy and agriculture.

The problems are manifold.

The self-proclaimed state lost 75 percent of the territory it controlled to Azerbaijan, including what had previously been the most popular destination: the historic hilltop city of Shusha (which Armenians call Shushi). Many hotels are full of residents displaced from territories lost by the Armenian side. Azerbaijani soldiers are visible from the main road leading into the territory, and there are landmines left over from the fighting. "There is still a safety issue, whether it's the demining or the unclear frontline," Avanesyan said.

Perhaps most serious of all, entry to the territory is now regulated by the Russian peacekeeping mission, which has been rejecting nearly all applicants except for Russians and Armenians.

"The problem is that many foreigners cannot get permission, and sometimes even if they do, they are denied entry" by Russian peacekeepers, Avanesyan said. But the issue is beyond the control of the tourism industry, she said. "We don't know who is giving permissions and on what criteria. There have to be clear criteria, so tourists don't get blocked when they try to enter, which isn't uncommon."

Asked about tourists being turned away, Lilit Asryan, of the de facto foreign ministry of Nagorno-Karabakh, told Eurasianet: "The decisions to grant or deny visas are made together with them [the Russian peacekeepers] since Artsakh's security is now guaranteed by the peacekeepers. If people are granted a right to enter, they should not have any problems entering."

Further, the Russian peacekeepers issue "confusing" public messages about the status of the historic churches in Karabakh, complained Tigran Abrahamyan, the head of the Yerevan think tank Henaket, in a July 13 Facebook post. Russian peacekeepers regularly issue press releases about how they escort Armenian churchgoers to the Amaras and Gandzasar monasteries, the roads to which now pass close by some Azerbaijani positions.

"People who have not visited Artsakh after the war or those not familiar with the situation at the line of contact with the Azeri forces may get the impression that Gandzasar or the road leading to it falls under Azerbaijani control or is dangerous," Abrahamyan wrote. Those reports "cause a little confusion which may result in fear and concerns among tourists visiting Artsakh," he said.

Amid these concerns, the Karabakh authorities are trying to change the perception for tourists. Arakelyan, of the tourism office, said various initiatives are underway to promote tourism, especially among Armenians. "We are preparing to organize visits of tour agents, tour guides, and public figures to show them what has remained here and how safe it is," he told Eurasianet. "Because it's a big issue, even Armenian citizens are skeptical about the safety issue."

One early initiative: The tourism department has begun offering subsidized tours around Karabakh, including to the house museum of Nikol Duman, a guerilla leader who fought against both the Ottoman and Russian empires and who was born in Ghshlagh; and the monasteries of Gandzasar and Amaras. The day tours cost 500 Armenian drams, or just under a dollar, and began operating on July 17.

One annual event, Tech Week Armenia, this year was held in Stepanakert, Karabakh's capital, and attracted 1,500 participants and 60 speakers from IT companies in Armenia and Karabakh. By hosting the event in Karabakh, "we aimed to change the post-war mood, to show that life goes on," Artak Beglaryan, Karabakh's de facto state minister, said at the opening of the conference on July 3. "We must make efforts to solve the existing problems and focus on the long-term development of the homeland."

Some of the territories that Armenians lost during the war included one of Karabakh's main wine-growing regions, Hadrut. One major event, a wine festival held every September since 2014, usually took place in the Hadrut village of Togh, which is now under Azerbaijani control. Organizers are considering where to hold it this year.

In an effort to support Karabakh's wine industry, including wine tourism, a wine-tasting event highlighting Karabakh wines was held July 9 in Yerevan, organized by Vahe Keushguerian, an adviser to the de facto leader of Karabakh and the head of the Artsakh Development Initiative.

"This tasting we organized as a reminder that despite war and geopolitical turmoil, the Artsakh wine industry is growing and thriving," Aimee Keushguerian, Vahe Keushguerian's daughter and business partner, told Eurasianet. "Events like this are vital to wine tourism in Artsakh because it brings together the wine trade, restaurants and wine consumers at one event to be able to experience and taste wines that may be rare or difficult to try otherwise." 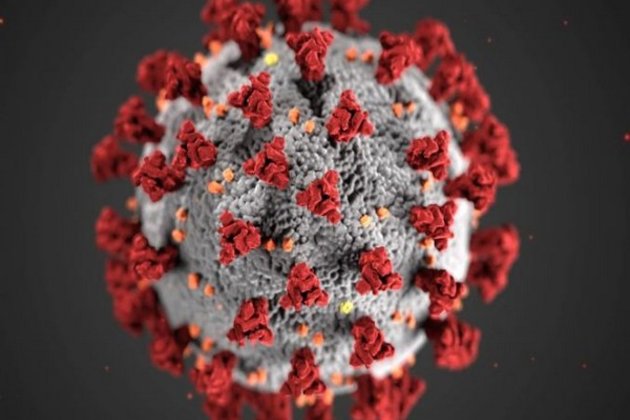 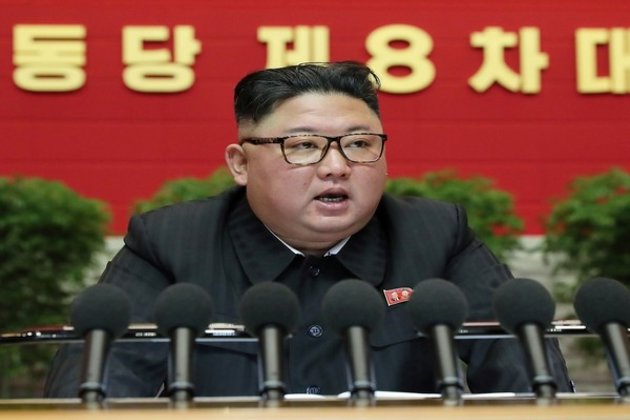