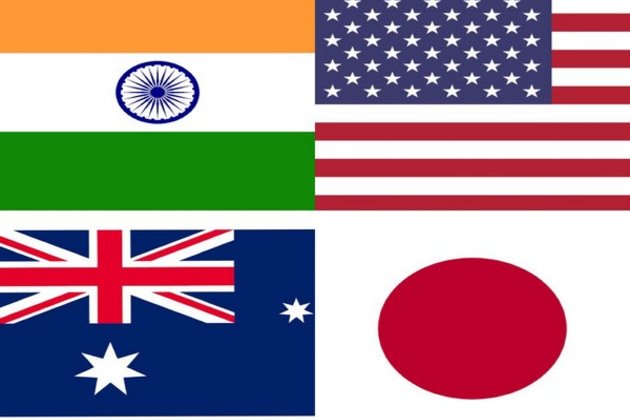 It would be the first summit involving members of Quad, a framework that was initially formed in response to the 2004 Indian Ocean earthquake and tsunami but now mainly focuses on regional security, the report said.

The US President had spoken to PM Narendra Modi in February in which the White House said the leaders would work toward "a stronger regional architecture through the Quad."Last month, the foreign ministers of the four countries held an online meeting, in which they agreed to work toward a "free and open Indo-Pacific" region while strongly opposing any attempts by Beijing to alter the status quo in the East and South China seas by force.

China has criticised the framework as an Asian version of the North Atlantic Treaty Organization seeking to undermine its legitimate rise. (ANI) 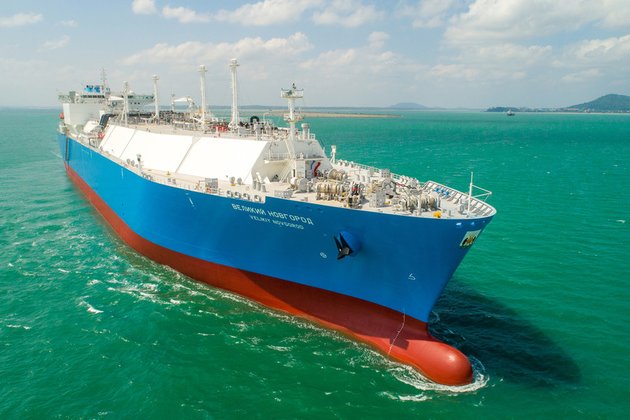 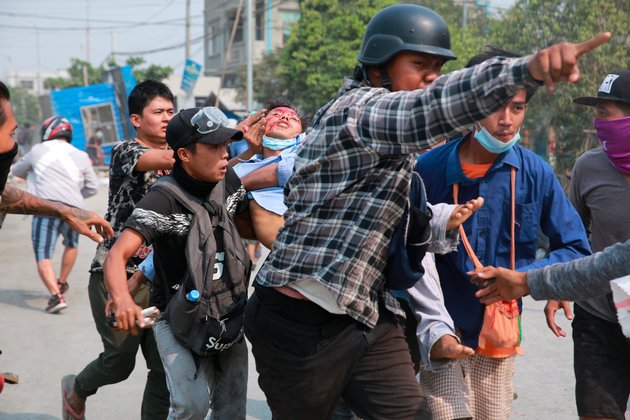 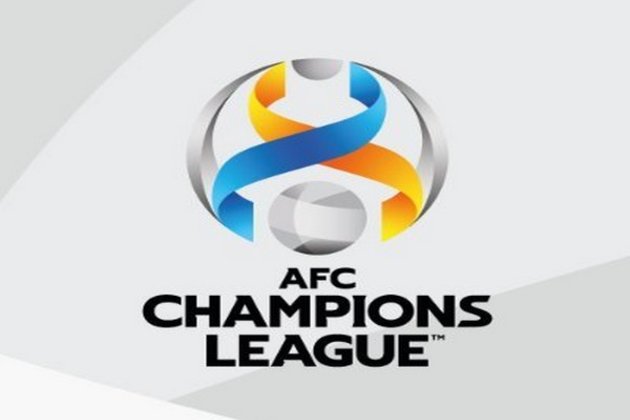 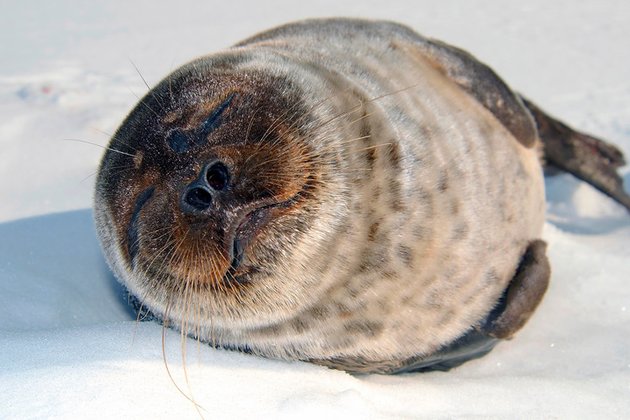 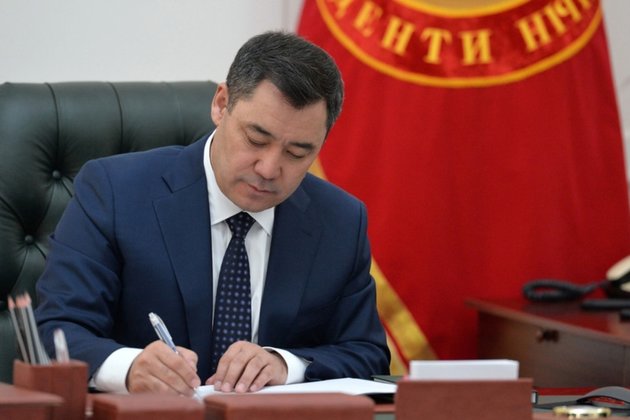