KABUL, Jan. 28 (Xinhua) -- The government of Afghanistan once again called upon the Taliban group to observe cease-fire and reduce violence as more than 80 combatants with majority of them militants were killed over the past 24 hours in the insurgency-battered country, officials said Thursday.

In the latest skirmish, two government force members including an army officer were killed and four others injured as Taliban militants attacked security checkpoints in Chamtal district in the northern Balkh province on Thursday, army spokesman in the northern region Mohammad Hanif Rezai said.

Bomb blasts killed two Taliban militants in Dasht-e-Archi district in the northern Kunduz province, and another one militant in Tirin Kot, the capital of southern Uruzgan province, since Thursday morning, according to officials.

According to another army statement, 52 militants were killed and 16 others injured in Arghandab, Panjway and Dand districts of the Kandahar province over the past 24 hours, while 18 insurgents died and four others were injured in Nahr-e-Saraj and Nad Ali districts of Helmand province since Wednesday.

Increase in fighting is taking place amid peace talks held in Doha, capital of Qatar, and the government call for a cease-fire in the conflict-stricken country.

Chairman of High Council for National Reconciliation Abdullah Abdullah on Wednesday repeated the government call for a cease-fire and urged the Taliban outfit to observe the truce.

"We must not let the current peace opportunity be lost. The talks should be continued. Observing cease-fire and achieving lasting peace is the demand of the entire Afghan nation," Abdullah told reporters on Wednesday. 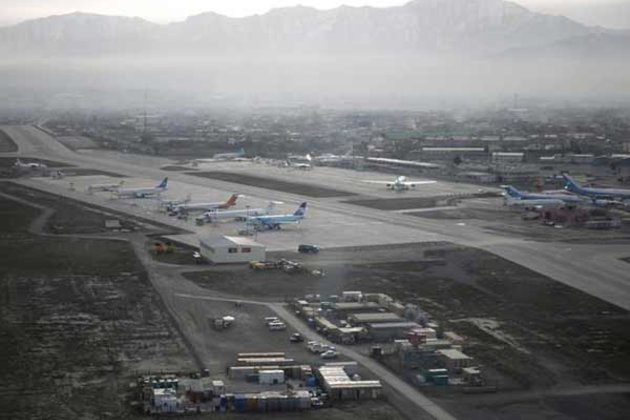 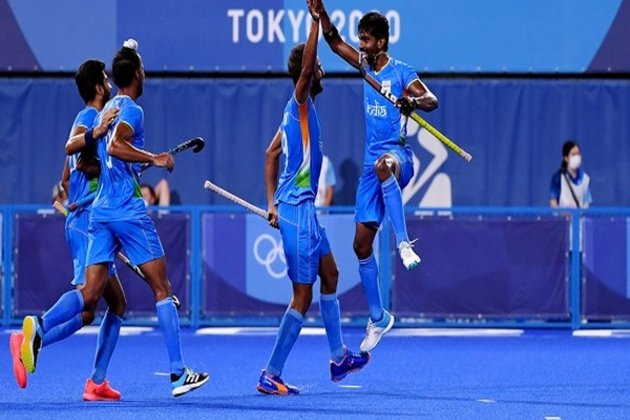 Tokyo [Japan], August 2 (ANI): Annu Rani will kick start day eleven of the Tokyo Olympics for India but all ...