The city achieved 335.9 billion yuan (about 50.1 billion U.S. dollars) worth of imports and exports last month, up 10.6 percent year on year and 7.5 percent month on month, said Shanghai Customs.

Meanwhile, the exports of mechanical and electrical products reached 686.1 billion yuan, up 0.4 percent year on year, accounting for 68.1 percent of the city's total exports.

Its foreign trade with the major trading partners of the European Union, the United States, and the ASEAN grew by 0.5 percent, 6.6 percent and 3.7 percent, respectively, in the three quarters. 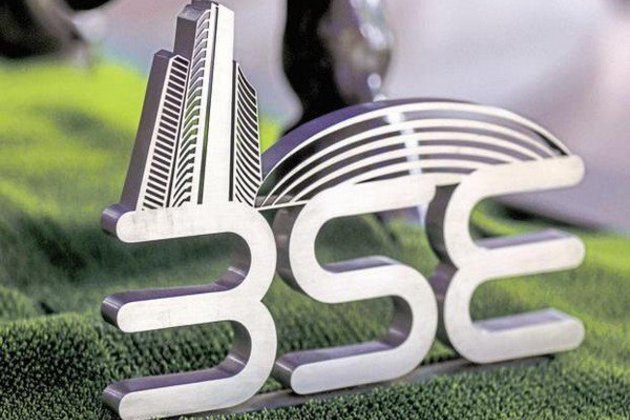 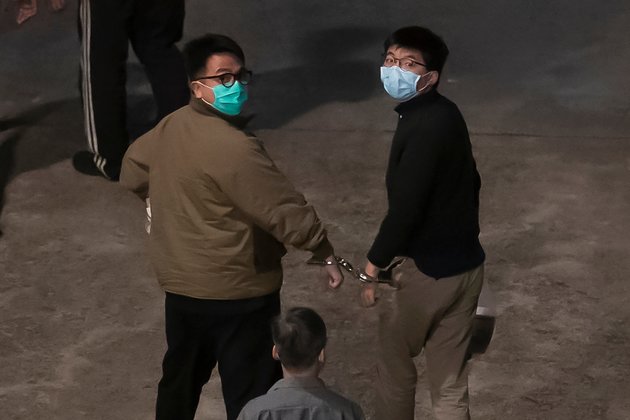 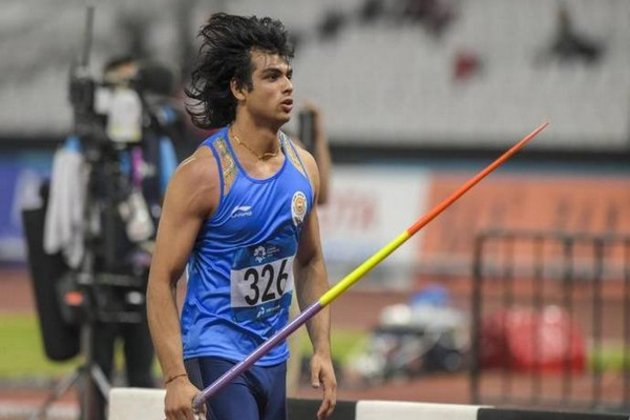 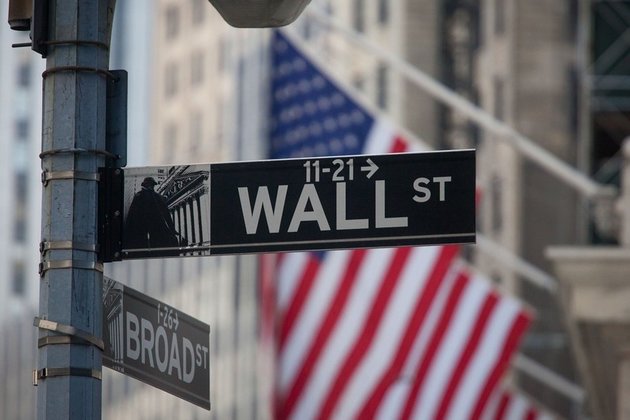 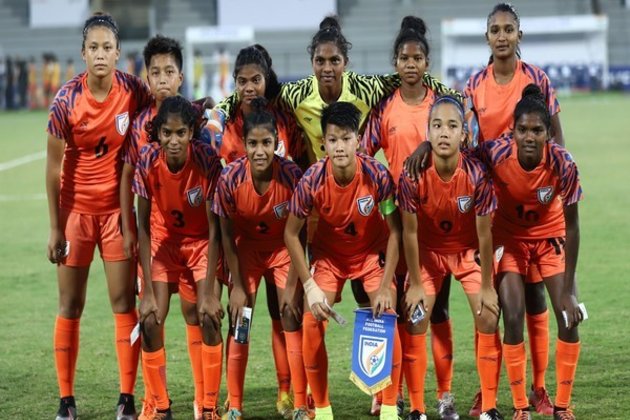